Carbogenics, the award-winning cleantech company in Edinburgh, is currently raising investment to build its new production and R&D facility in Scotland. With the site and equipment identified and secured, Carbogenics is seeking to raise £1.55m so production can commence in Q3 2023. Any interest should be directed to the CEO Ed Craig: ed.craig@carbogenics.com. 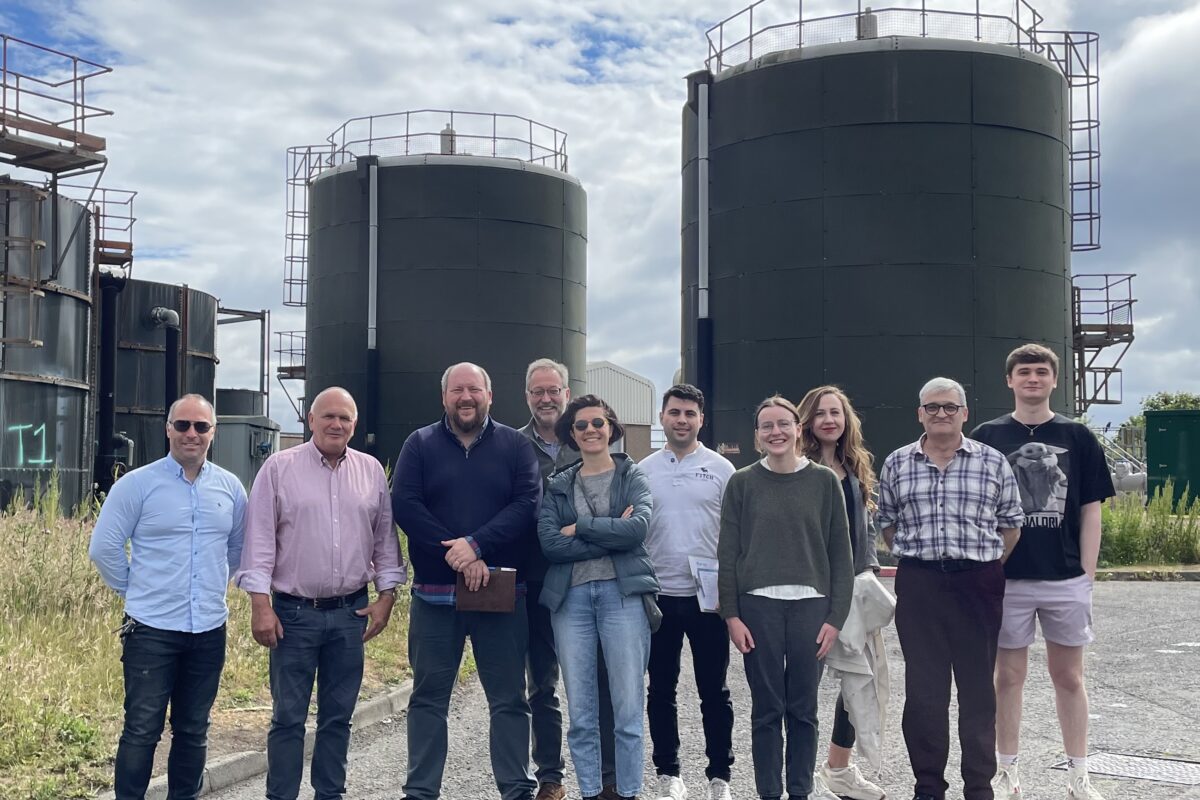 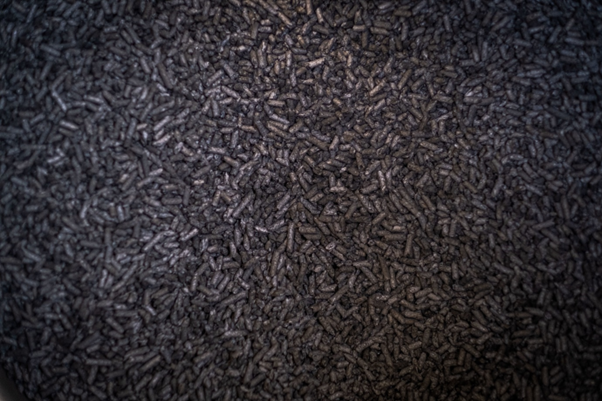 Our new circular economy project with Scottish Water, on making biochar from screening waste for wastewater treatment, has been featured in Scotland’s national newspaper The Scotsman!
Read more 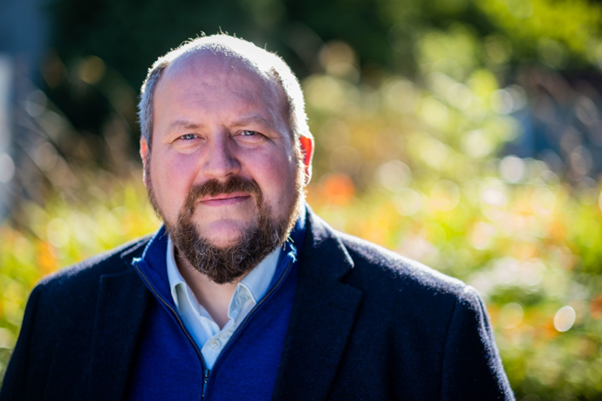 A new chapter in our story is beginning with the appointment of Prof Ed Craig, who has an extensive track record in innovation and sustainability. Find out more in this article from The Edinburgh Reporter!
Read more
News

Ed Craig, founder and former executive director of the Edinburgh Centre for Carbon Innovation (ECCI), joins Carbogenics having been Executive Dean at the Centre for Business, Innovation and Enterprise at Staffordshire University.

He says Carbogenics’ aim of improving the efficiency of anaerobic digestion (AD) plants to increase their ability to minimise greenhouse gas emissions can help the UK make progress toward Net Zero.

Mr Craig is an honorary professor at the University of Edinburgh, sits on the international advisory board of Sjtu Low Carbon College in Shanghai, is a senior affiliate to Boston University and advises both SCDI and WWF Scotland. He began his business career in the 1990s in the wastewater treatment sector.

Carbogenics, a former spin-out from the University of Edinburgh, is based in the university’s King’s Buildings. It has a staff of seven but expects this to rise to ten by the end of this year.

Founded in 2016, the business produces an additive which improves the efficiency of AD plants, which in turn produce biogas for heating properties and liquid fertiliser for farmland. The additive – known as CreChar – is made in a high-temperature low-oxygen process using difficult-to-recycle organic waste such as coffee cups and cardboard.

CreChar helps stabilise the digestion process, and creates better growth conditions for the microorganisms that produce the biogas. This results in higher quality gas and fertiliser, and increased production efficiency.

CreChar can also be used to improve the performance of sewage treatment in the wastewater industry, and can be used as a soil restorer and to lock-in carbon.

Ed Craig, chief executive of Carbogenics, said:
I’m excited about the potential for this business. Anaerobic digestion has a big role to play if we’re serious about Net Zero.

There are 700 AD plants in the UK and Carbogenics could transform their efficiency. In doing so, we can help increase the uptake of the technology, which would divert more waste from landfill, reducing emissions.

I’m impressed by the rigorous analysis we’ve been doing of our CreChar product at an AD plant in Stirlingshire. It is my intention we underline its robustness with further tests using different plants and different feedstocks.

AD plant operators, whether industrial, agricultural or water utilities, need to see results and that’s exactly what we can show them. Our biochar can help them make more methane from the feedstock required, which in turn makes their plant more financially viable.”

Ed Craig explained that one of his top priorities as new chief executive would be to develop a proposal to construct a treatment plant in Scotland to create the company’s signature biochar:

“The high-temperature low-oxygen process we use to create CreChar currently relies on a complex supply chain, with materials being sent to England, Northern Ireland and Norway for processing. It would make much more sense to concentrate our activities on a single Scottish site, and that will definitely form part of my plans for the business so we can move to the next level.”

Tony Schofield, chair of the Carbogenics board, said:

“I am delighted to announce that Ed Craig has agreed to become the new CEO of Carbogenics. His significant and long standing experience of helping companies to deliver carbon-reducing technologies and solutions is invaluable.”

“Carbogenics’ vision is to become a leader in carbon upcycling for a circular economy future and a greener, cleaner world for everyone. This is achieved through the production of sustainable carbon adsorbents from difficult to recycle organic waste. One of the many practical applications of these functional carbons is to enhance anaerobic digestion.”

Stuart Haszeldine OBE, professor of carbon capture and storage at the University of Edinburgh, said:

“I’m really pleased to see Carbogenics building and strengthening its leadership team, by bringing in Ed Craig. This move lends Ed’s huge energy, knowledge, network and many years of experience working in the climate change arena. His role previously at the Edinburgh Climate Change Institute in leading climate innovation activities, coaching and advising academics and startups through the University of Edinburgh incubators; and SMEs across the UK, Europe and globally with Climate-KIC has earned him a powerful reputation for challenging assumptions and raising ambitions.”

“Through his leadership I am confident Carbogenics’ growth will accelerate as they apply new ways to address complex issues and will soon see engineered biochar products commercialised into circular economy markets of anaerobic digestion and water filtration.”

We save carbon at every step of the way.

Subscribe to our newsletter to get the latest updates and information on our business.

We use cookies to ensure that we give you the best experience on our website. If you continue to use this site we will assume that you are happy with it.I agree