Carbogenics is an award-winning cleantech company based in Edinburgh. We produce functional bio-additives from organic waste such as secondary biomass and difficult to recycle paper waste. Our first patent-pending flagship product CreChar® enhances anaerobic digestion and wastewater treatment, and can also be used for soil amendment and carbon sequestration.
Founded in 2016, Carbogenics has grown to nine staff at its University of Edinburgh base, where it has access to world-class research and testing facilities through the University and its industrial partners. As the global issues of energy and food sustainability and security grow in importance, Carbogenics intends to play a key role in enabling a Net Zero Scotland and world.
learn more

Carbogenics was spun out of the University of Edinburgh in April 2016.

It was founded by then Marie Curie Researcher Dr Jan Mumme and PhD student Franziska Srocke. Jan, an agricultural engineer, and Franziska, a biotechnical engineer, both worked at the UK Biochar Research Centre at the University’s School of GeoSciences where they discovered the potential of biochar as an amendment for soil and biogas production. A few months, later the founders were joined by Lidia Krzynowek, a social geographer who was working at Napier University where she supported startups in the area of biofuels.

The invention of Jan and Franziska of CreChar, a novel type of biochar that boosts biogas production, led to a patent application and several R&D grants and awards including from Scottish Enterprise, Converge, EDGE, IBioIC and IUK. A first investment round was completed in 2018, a second in 2019.

Our vision and values

Our vision is to become THE leading provider of sustainable bio-additives designed for the anaerobic digestion and wastewater treatment industries. Through the application of circular processes and our carbon-negative technology, we will become a global leader in carbon upcycling and a key player in the circular economy enabling energy security and sustainability.

Our approach to business is guided by a set of six core values: 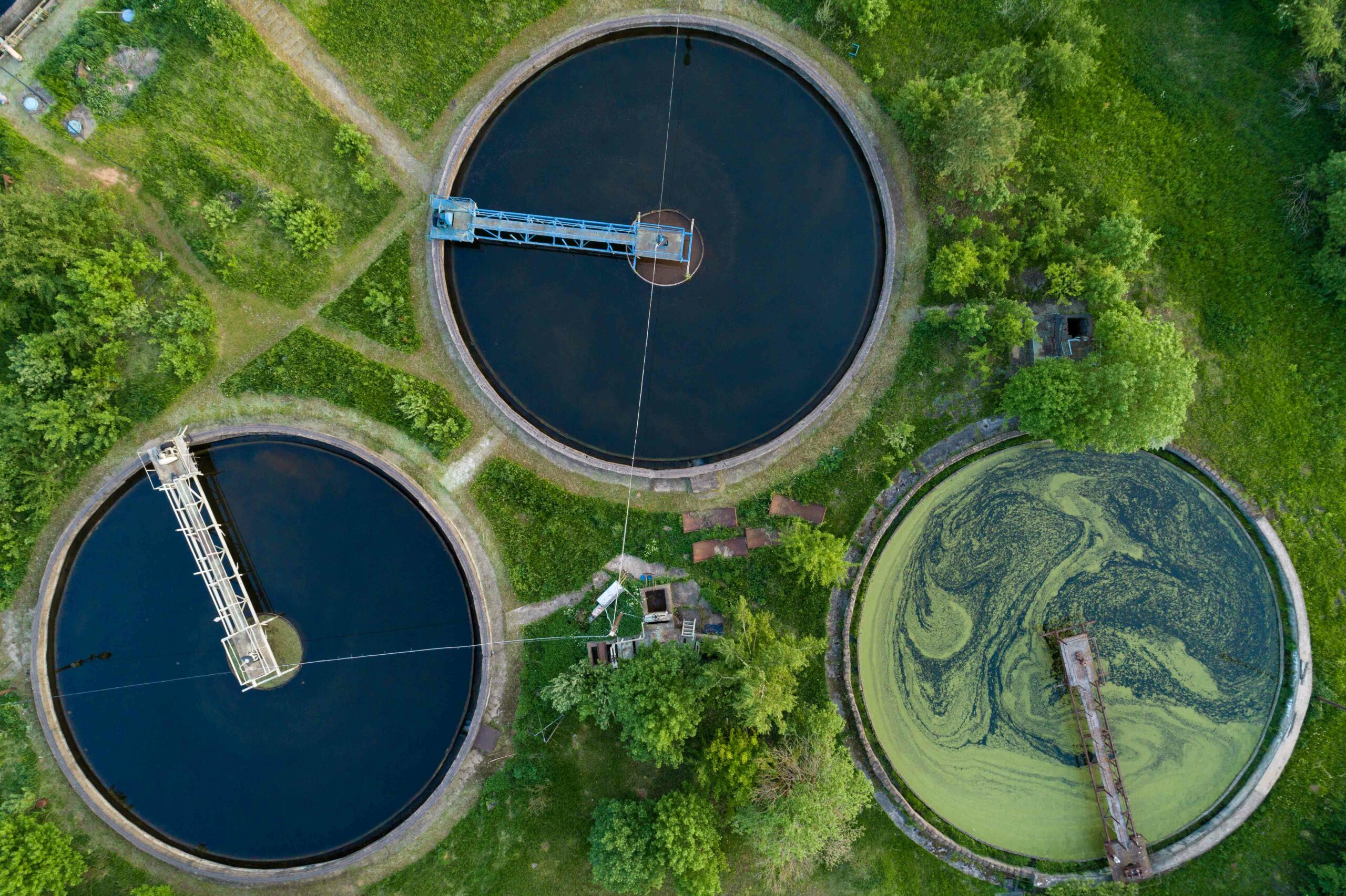 Our journey so far

The patent application for our flagship product CreChar® is filed

First round of seed investment is concluded

Second round of seed investment is concluded

Subscribe to our newsletter to get the latest updates and information on our business.

We use cookies to ensure that we give you the best experience on our website. If you continue to use this site we will assume that you are happy with it.I agree